Creative director of the Peadboy-winning project 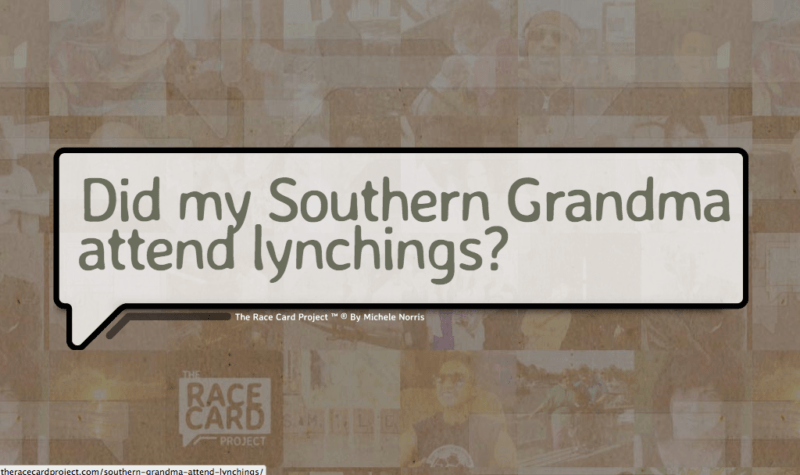 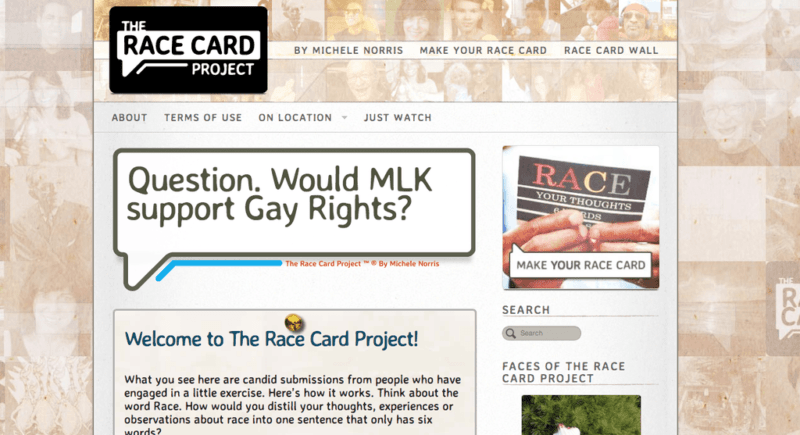 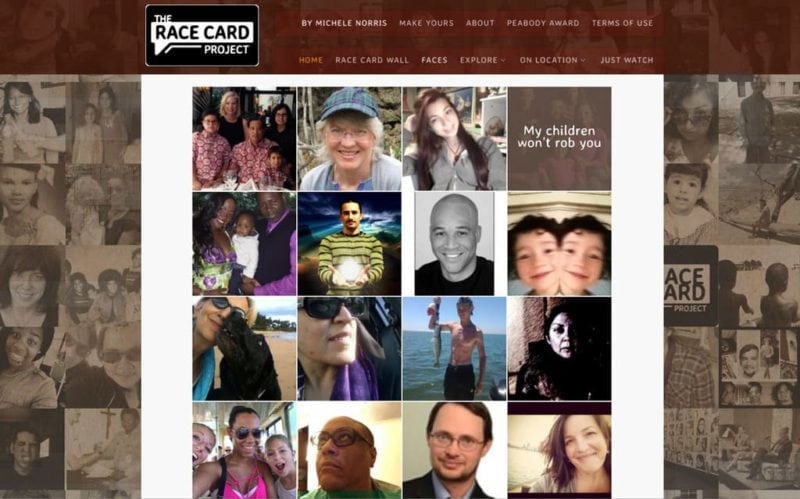 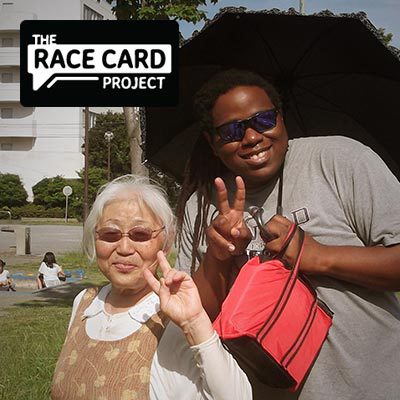 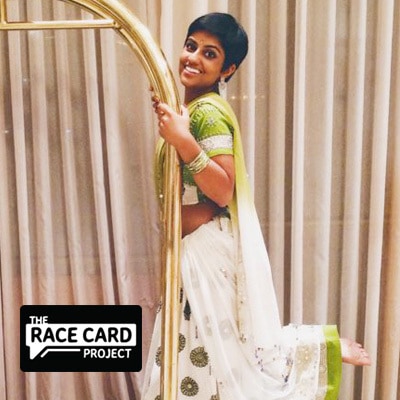 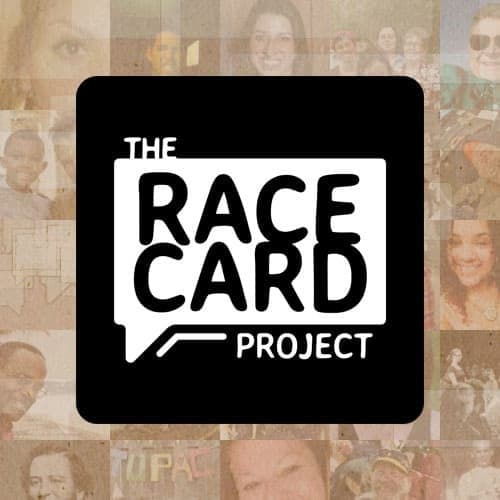 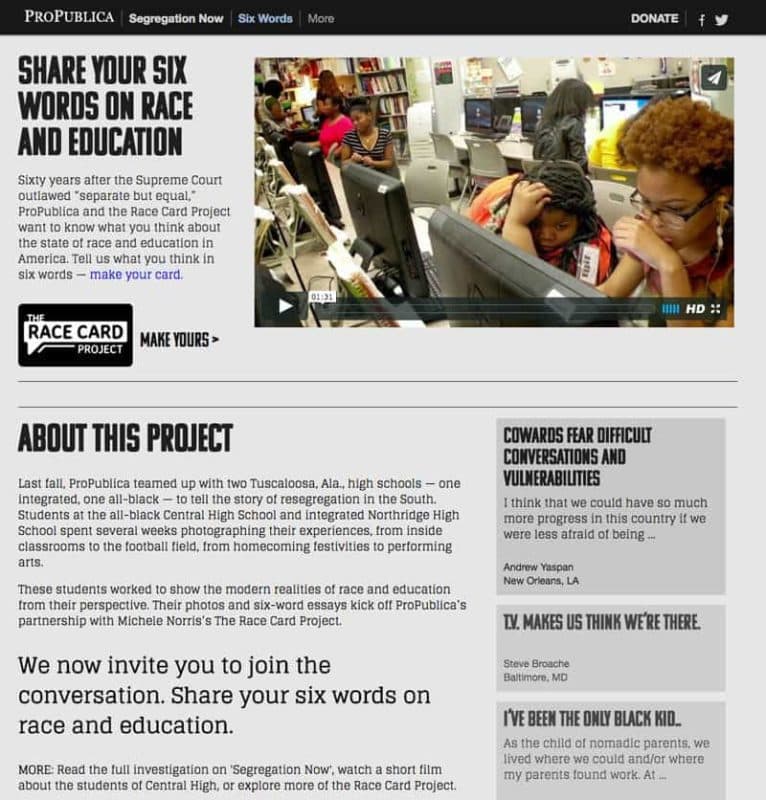 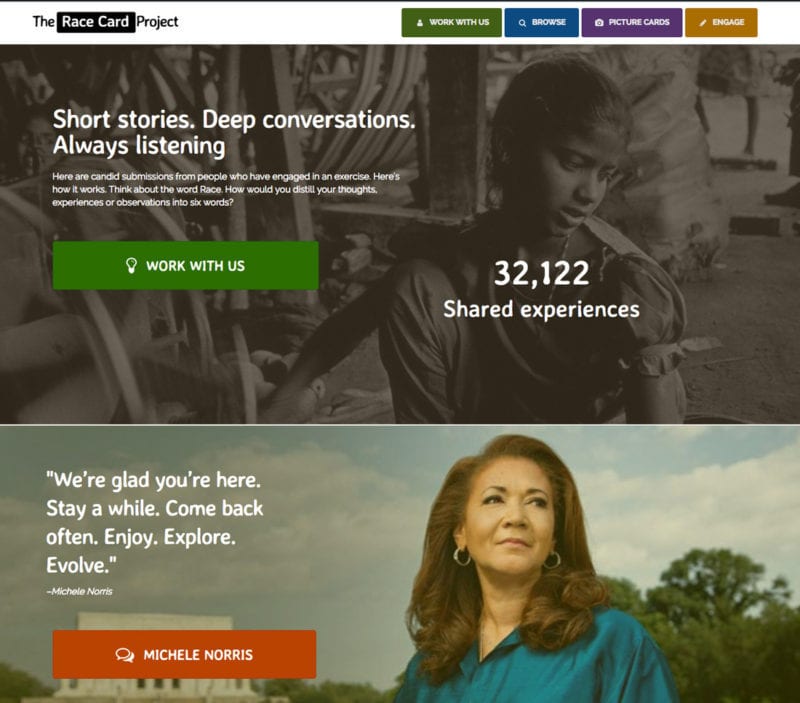 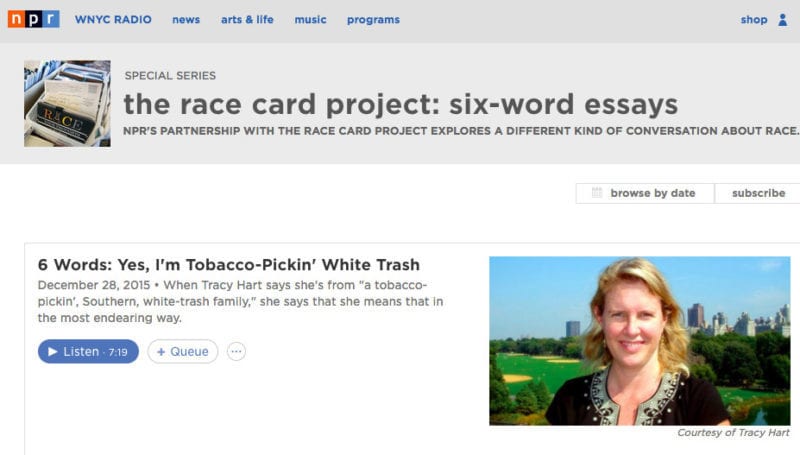 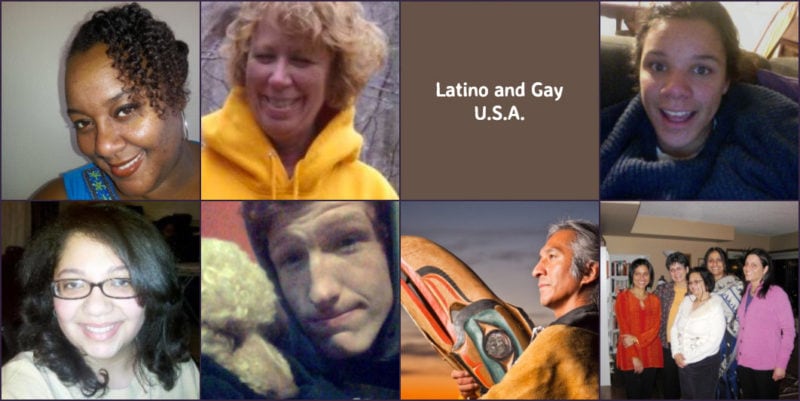 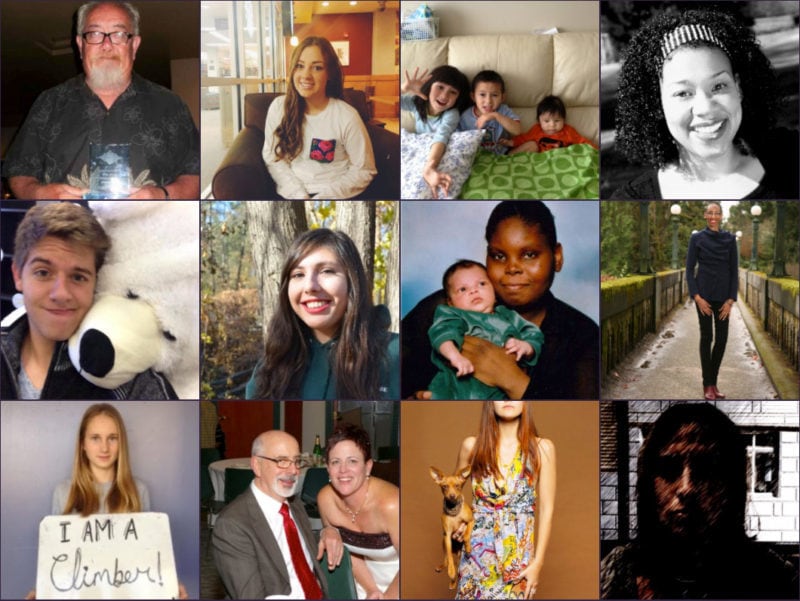 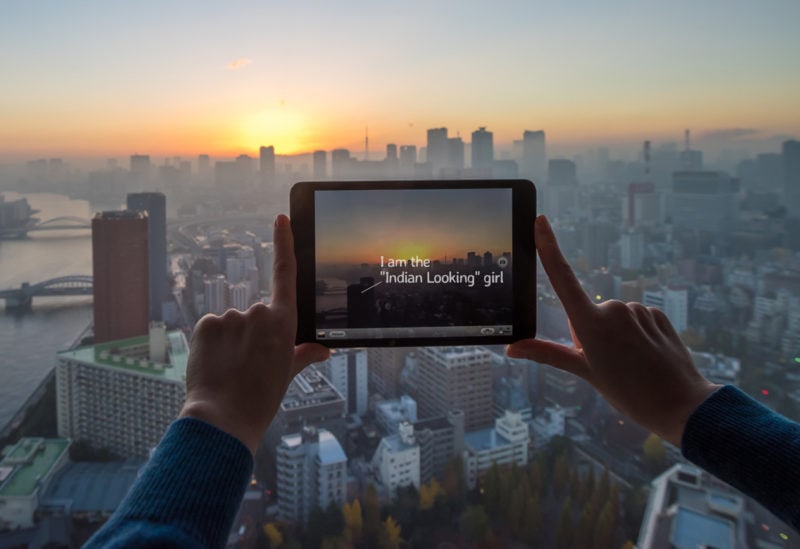 From its inception, I have been the creative director and designer for The Race Card Project, which received a Peabody Award in 2014. Led by former NPR host Michele Norris, the project invites users to submit six-word essays on race. I am currently tying up a new rebrand across all The Race Card Project properties and international engagements.

Since the launch of the web portal, we have received thousands of images and essays, many of which grew into NPR segments. We have developed successful partnerships with museums, universities, and schools, as well as providing digital products and tools for direct community engagements. Major reporting and outreach has included environmental and digital work with the Brooklyn Museum, the University of Michigan, and ProPublica.

Ongoing design and strategies include print, display, and interactive applications, location events, and stakeholder support. I am currently directing a redesign of the website and creating new online toolkits for educators.

Scroll To Top
My site only uses cookies to help it load quicker and for my Google Analytics. I only collect personal information if you fill out a form, and that comes direct to my email.Ok